The wall that will NOT move...

One year ago I had really high (no pun intended) hopes for the new law that would help Minnesotans like me obtain Medical Cannabis. I had been accepted to the Governor's Task Force on Medical Cannabis Research and was really looking forward to July 1st, 2015 when I would be able to purchase Medical Cannabis that might help ease my pain, help me sleep and maybe slow my neuropathy. Boy, was I sold a bill of goods...

Since the beginning of June this year I have been banging my head against a solid brick wall that is made up of my medical providers, the misconceptions and misinformation that surround Medical Cannabis and the way the Minnesota law was written. I have been asking, pleading and trying everything I can think of and still, my head aches and the wall has not moved. I was quoted in an article in the Minneapolis Star Tribune (http://www.startribune.com/medical-marijuana-now-legal-in-minnesota/311315151/ ) and was interviewed by Angela Davis on the WCCO 6:00 news (http://minnesota.cbslocal.com/2015/07/02/an-architect-of-medical-marijuana-law-upset-he-cant-use-it/ ). And still I cannot get the Medical Cannabis that might help me to live a better life.

I saw my Infectious Disease doctor at HealthPartners on Tuesday, July 14th. His response to my question about obtaining certification for Medical Cannabis from him was “No”. He said, “HealthPartners’ involvement in the MN Medical Cannabis Program will be reviewed in the future. At this time, HealthPartners Infectious Disease providers will not be enrolling in the Minnesota State Medical Marijuana Program. This decision may be reviewed in a year.” He did say that I was welcome to find another medical provider who was certifying patients but the only HIV clinic that he was aware of certifying patients in the area was HCMC. I have been with HealthPartners for over 20 years and with their Infectious Disease clinic since my AIDS diagnosis in 2002. I cannot change providers due to my state health plan coverage. I do not want to transfer my medical records. Also, I have no established relationship with the HCMC HIV clinic and it could take a year to establish a relationship before they might certify me. Finding another provider outside the HealthPartners system is not an option for me. My doctor did say that there are a few doctors in other specialties in HealthPartners who are certifying patients and he would check to see if there were any with whom I had already established a relationship. So far, no answer back.

I had also contacted my pharmacy insurance provider just to see if there was a possibility of assistance with the high cost of Medical Cannabis, estimated to be $300 to $400 per month by my HealthPartners doctor. I received a letter from Navitus Health Solutions dated July 12, 2015 that clearly states that there would be no assistance provided. “This request has not been approved because this medication is a non-formulary medication and is not covered based on the Pharmacy and Therapeutics (P & T) Committee guidelines for the coverage of non-formulary medications.” They do give me the option to appeal their decision.

Also I received a letter from Minnesota Representative Susan Allen regarding an email I had sent to her about the problems obtaining certification for Medical Cannabis. Her response, while more positive than others, still leaves me without options for obtaining Medical Cannabis in the near future. These problems as stated above “…are all shortcomings that the legislature has heard about as the program has been rolled out. There is no doubt that they need to be addressed. That said, like you, I know of no easy, short term fixes. It is clear that this is going to have to be an issue that the Legislature revisits next session.” She goes on to say, “For my part, I want to assure you that I understand the problems presented by the existing program and will seriously consider any measures to enhance its effectiveness that may come before me”. Again, nothing will happen to help me with my issues this year. I have NOT received any response from the state Senator I emailed.

So, basically, after the interviews and the waiting, getting my hopes up just to lose hope again, I am still not able to be certified for Medical Cannabis. Even after working hard on the Governor’s Task Force on Medical Cannabis Therapeutic Research since July 31, 2014, I am still unable to receive Medical Cannabis which became available on July 1, 2015 to other Minnesotans in need. So far, no happy news for me, no miracles, no relief from symptoms of having AIDS and no end in sight.  And the wall is still not moving! 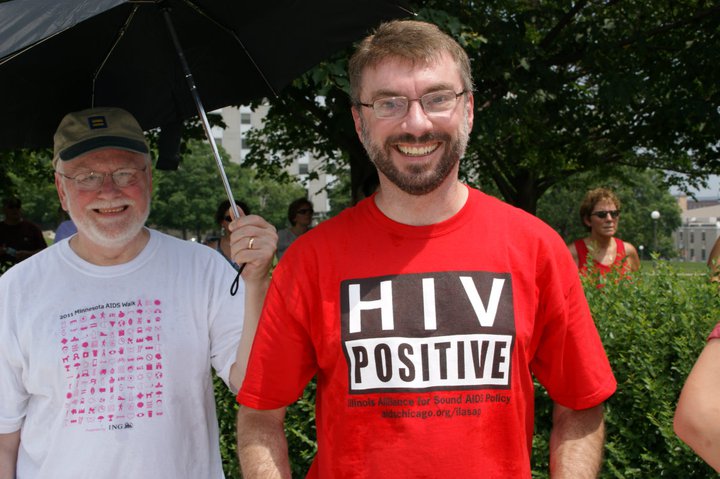 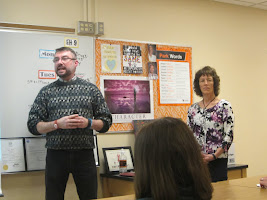